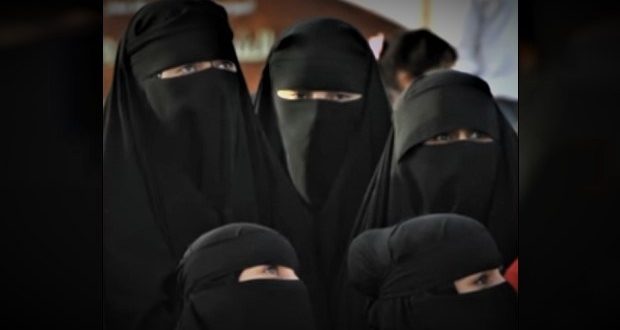 Proving itself once again to be irrelevant and pedantic, the United Nations, in its infinite superciliousness, voted to appoint the open minded and tolerant Saudi Arabia to the UN Women’s Rights Commission.

Go ahead, go back and read that again – yes, Saudi Arabia elected to sit on the UN Women’s Rights Commission. (This is the same United Nations that, in 2014, appointed those great bastions of liberal democracy, China, Cuba, and Iran, to serve on a committee overseeing global human rights.)

How is that possible? Has the Klan been charged with running the NAACP? Has ham suddenly been declared kosher? Reminds one of the Seinfeld episode where perennial loser George Costanza became a winner by doing the opposite of his instinctual thoughts.

Saudi Arabia is a country affording women practically no rights short of breathing. Women in Saudi Arabia are neither permitted to obtain a driver’s license or drive a motor vehicle. According to Sharia Law, women in Saudi Arabia must don head coverings in public, and while out in public are required to be chaperoned my a male family member, even one who is younger than the female.

This is the same Saudi Arabia inflicting forced marriages upon girls – children as young as 10 years old. Saudi women require permission from a male to marry, work, travel, garner health care, or gain release from prison. Additionally, Saudi women do not possess the right to file legal claims or even rent an apartment.

In fact, in 2006, a victim of a horrific gang rape was sentenced to 200 lashes for being out in public without a male guardian. So, naturally, Saudi Arabia is qualified to serve on the UN’s Women’s Rights Commission.

Then again, this is the same United Nations that perpetually charges Israel with human rights violations while countries like Angola, China, Cuba, Iran, Mauritania, Sudan, and Syria commit atrocities against their own populations sans condemnation.

At the very least, the United States should stop paying the freight and bearing the brunt of the UN’s expenses while absorbing the traffic tickets on which foreigners with diplomatic immunity are permitted to skate. The United States is on the hook for 22 percent of United Nations’ budgeted expenses – the most of any country. The 192 visiting countries can pack their crap, get out of the United States and head to Paris or The Hague.

For the sake of global progress, the United Nations should be disbanded. Any organization that would condemn the only democracy in the Middle East that provides more rights to Palestinians and Arabs than Arab nations, while permitting a despotic nation to sit on a women’s rights commission, clearly serves no purpose.

Sanford D. Horn is a writer and educator living in Westfield, IN.

Sanford D. Horn is a writer and educator living in Westfield, IN. The New Jersey native holds a B.A. in history from the University of Maryland and an M.Ed. in education management from Strayer University. It is Sanford’s long held desire to open a charter school teaching children what will make them self-sufficient, independent, productive American citizens free from the yoke of government. More of his writings can be found at: ww.sanfordspeaksout.blogspot.com

Previous Article LIVING WITH DEPRESSION
Next Article MY MOTHER’S SUICIDE: THE BIRTH OF THE GRAY LADY